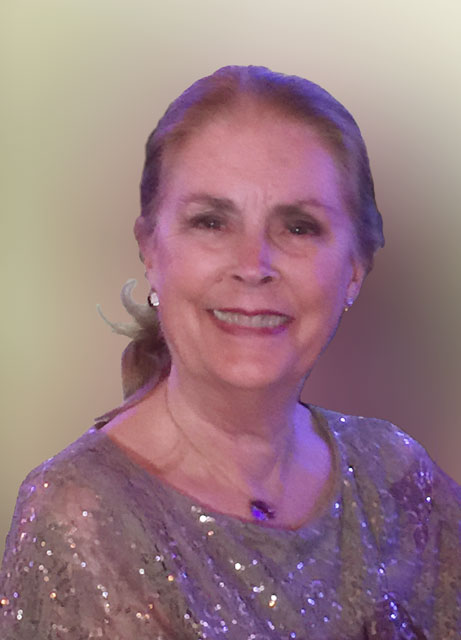 Julia Holofcener has developed and produced events both in the United States and England through her public relations and event production firms.

Her tribute to Lord Laurence Olivier was a transatlantic celebration involving hundreds of actors and their unions on both sides of the Atlantic. Lord Olivier unveiled Lawrence Holofcener's Faces of Olivier in 1985 at the Chichester Festival Theatre. In 1992, she produced, with the British-American Chamber of Commerce, a major Anglo-American business conference in London focusing on The Grand Alliance, Business Leadership in the New World Order. The conference introduced Allies, life-size sculptures of Winston Churchill and Franklin Roosevelt on a bench in conversation. It was unveiled in 1995 by HRH Princess Margaret and American Ambassador Admiral William Crowe on London's New Bond Street, where it now rests.

Island Partners Ltd, her UK-based company, produced each August the internationally recognised Isle of Wight Garlic Festival, and until 2003, the biennally-held Isle of Wight International Oboe Competition with Artistic Director Lady Barbirolli OBE. In '95, her company created the first website for the Isle of Wight, still a major source for information about the Island.

Holofcener produced the first production of I Don't Live There Anymore in Dorset, England, as well as its critically-praised American premiere during the 1993 Spoleto Festival in Charleston, SC. In 2000, the Organising Committee for the 50th Anniversary of the US government's Savannah River Site invited Holofcener to produce a state-wide tour of IDLTA as part of their celebrations.

Holofcener is the widow of Lawrence Holofcener, who passed away in March 2017. A 20th Century Renaissance Man, he was a lyricist, actor, playwright on Broadway, as well as a poet, painter and sculptor. His best-known sculpture is Allies on Bond Street, the focus for Alliance. Among his other life-size sculptures are Young Will, unveiled on his 90th birthday in Stratford-upon-Avon, Thomas Paine, the Father of the American Revolution in Bordentown, New Jersey and William Penn, Thomas Tyndale and poet Thomas Chatterton at Harbourside, Bristol, England.