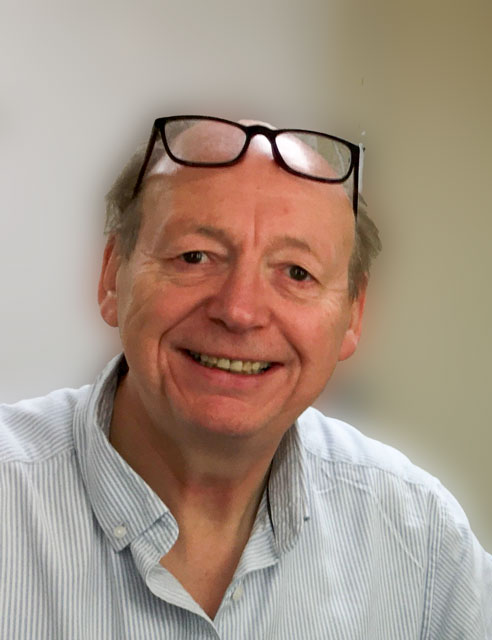 Roger has worked successfully in the British theatre for nearly fifty years and during that time he has worked in the West End of London and toured as either Production, Technical or Company and Stage Manager with many major productions all over the world including Australia; Russia Japan, Korea, Canada, Lebanon, Cyprus, Germany, France; Holland and Denmark. He was also Deputy Chief Executive at Theatre Royal Norwich; General Manager at Venue Cymru in Llandudno and Theatre Royal in Windsor.

Theatre credits include: Not Dead Enough; Deathtrap; The Perfect Murder; Before I Leave (National Theatre of Wales); The Wars of the Roses (Henry Vi, Edward IV and Richard III directed by Trevor Nunn); A View from the Bridge, Regeneration; Dr Jekyll & Mr Hyde (for The Touring Consortium Theatre Company), Birdsong; The Merchant of Venice (with Dustin Hoffman); Australian tour of The Importance of Being Earnest (with Patricia Routledge), The Biko Inquest; (both stage and television versions) Serjeant Musgraves Dance, (both starring and directed by Albert Finney) many productions for The Melbourne Theatre Company in Australia and for the Royal Shakespeare Company on tour in England and in London at The Barbican Theatre.

Pantomime includes: Jack and the Beanstalk, Beauty and the Beast, Dick Whittington, Aladdin; Babes in the Wood and The Wizard of Oz and Executive Producer for five pantomimes for The Theatre Royal in Norwich.